Saturday afternoon we stopped by the boarding school where Alfayo's fourteen year old daughter, Linda (named for Linda Hunt), is studying and living. The charge nun sent for chairs for our group to join her in her office under the tree. After a period of greetings, she sent for Linda to join our circle for a visit. 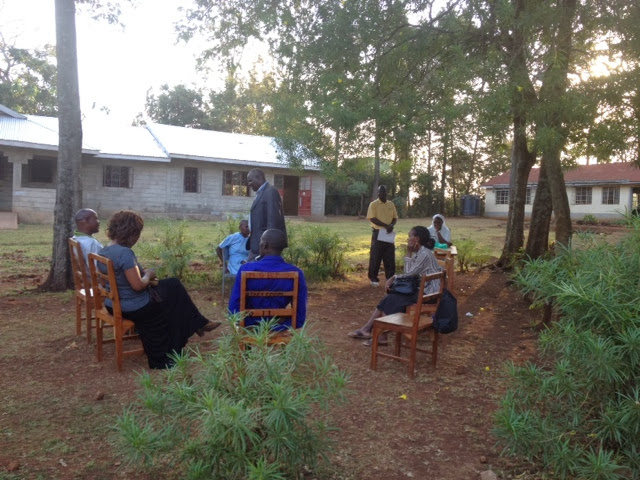 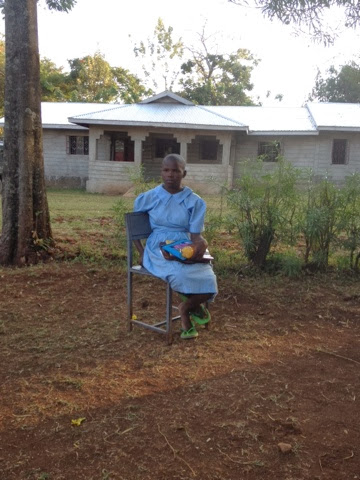 Linda is a charming young lady who is beginning to form her dreams and goals. Her studies are improving and her class standing is higher now than when she began the year in January. 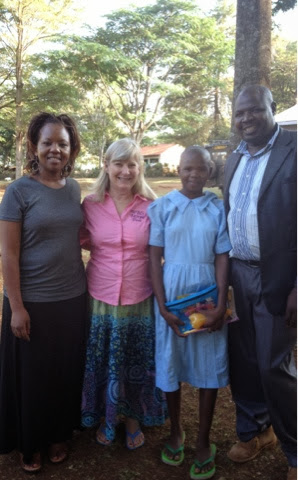 After evening vespers, Alfayo kept the 27 Ndhiwa WBS students for a brief meeting and time of encouragement. There we several who had finished lessons ready to  return for scoring.   We found others whose lessons have been lost in transit. It was good to hear from them of their studies. 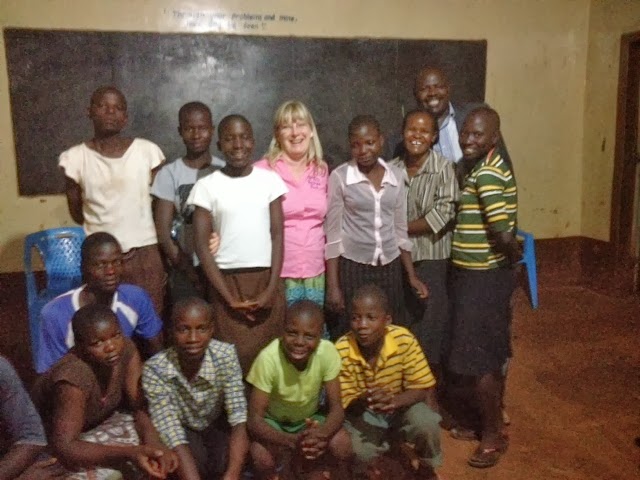 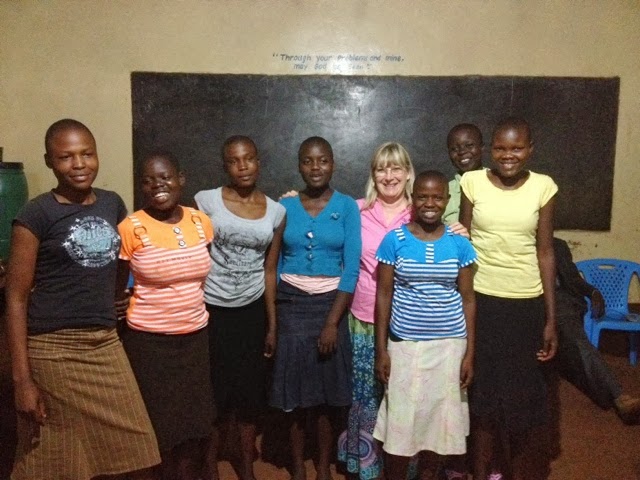 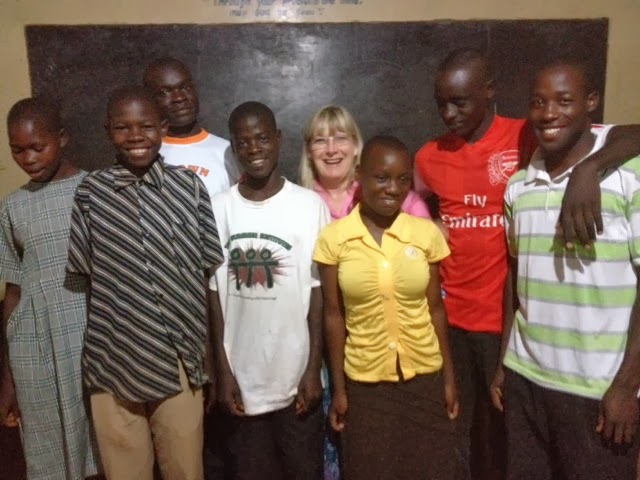 Students of Sarah Baker
Sometimes blog posts in timely fashion. Sometimes it sits out in cyber space somewhere.
Posted by Pam at 3:38 AM