We have experienced three amazing weeks with one of God's best friends and most devoted followers. This afternoon we told Sokhom and SreyNang goodbye and watched them drive off heading back to Phnom Penh and their daily service for the Lord. Tomorrow Sokhom will graciously turn the other cheek as a former colleague will take custody of the Camry Sokhom's daughter gave to him and had shipped over the Pacific from California. In all truth the car belongs to Sokhom and the colleague should have no claims on it; however, Sokhom does not believe it to be right to dispute another Christian in court. This is just one more evidence of his total surrender to his Lord and Savior. God is with him and will once again bless his faithfulness. **** Angkor Watt is a fascinating 30 square kilometer area of ancient castles, palaces and temples dating back to AD 700 and forward. There are more than fifty architectural wonders lying in the jungle of the Siem Reap area. Today we climbed to the top of three of these and walked the grounds of a fourth. The massive stone structures rival anything I have seen in my travels. The size of individual stones which were carved from mountains no longer standing baffled us as we tried to fathom the process needed to chisel each one to fit so perfectly forming colonnades, bridges, columns, arched roofs and massive swimming pools on multiple levels. Then, once in place, every inch was carved with intricate designs and murals of life in the days of the Khmer region. We walked the ancient paths and climbed steps carved by Khmer people many centuries before the continent of America was discovered...long before the Incas came into power in the Andes or da Vinci sketched his architectural designs. We saw and touched stones carved to depict the battles between the Khmer peoples and invading civilizations using metal breastplates, chariots pulled by a single horse and spears. Ten foot high walls lining the arena in which the king would have watched elephants battling one another for sport were carved with murals depicting the fights. Enormous trees dating back hundreds of years have grown up in and around the ancient walls and toppled ruins-their roots winding in and around the stones much like the ancient seven-headed snaked depicted in every wall or bridge of Cambodia. The trees, God's amazing handiwork, were so intricately formed with such mighty and splendor that seeing them from high above the canopy of their interwoven branches and tangled limbs was absolutely breathtaking! **** Looking into the surrounding jungle and knowing that was the setting God used thirty years ago to camouflage Sokhom and Phauline and their tiny baby as Sokhom charted out a path into Thailand and freedom from physical bondage. We all are spellbound how God guided him back in the thick of night through the thicket of trees, shrubs and vines to the exact location he had carefully harbored his wife and child. God had plans to deliver the descendants of the kings and serfs of Angkor Watt through a young boy rescued from sure death many times over during the Pol Pot reign of terror. God had a blessing in store for two willing pilgrims from west Texas to walk alongside His servant and friend for a brief moment in time and to witness true discipleship as he passes his faith to the next generation. 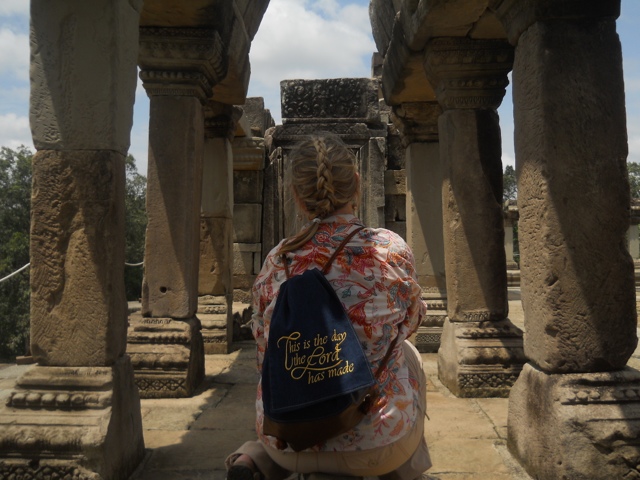 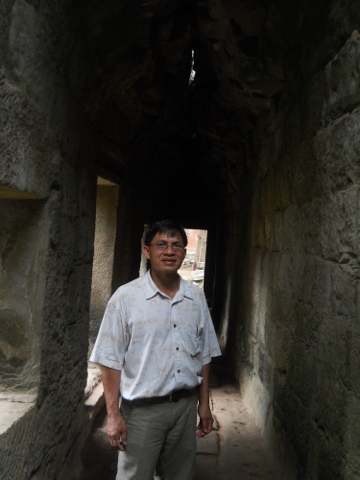 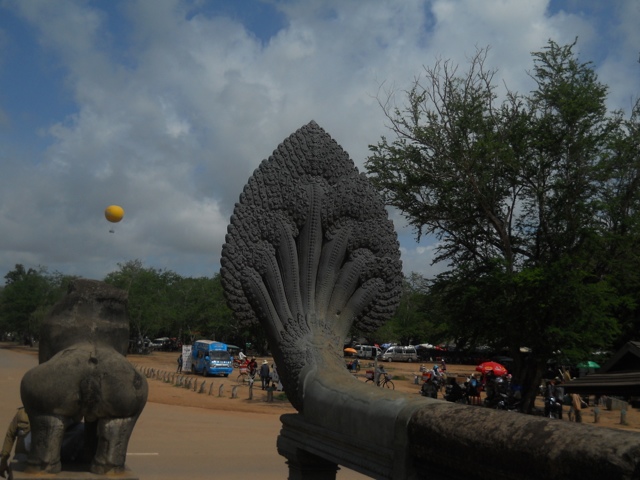 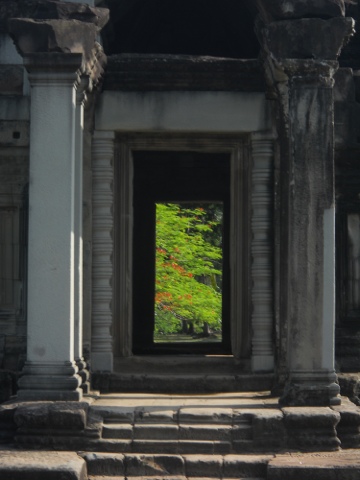 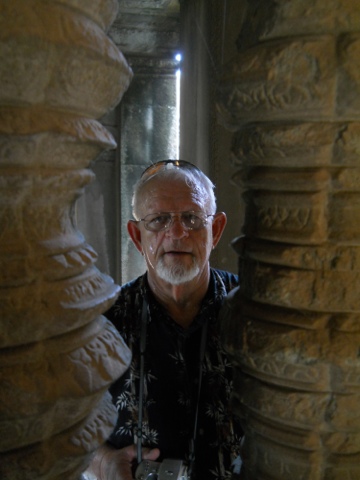 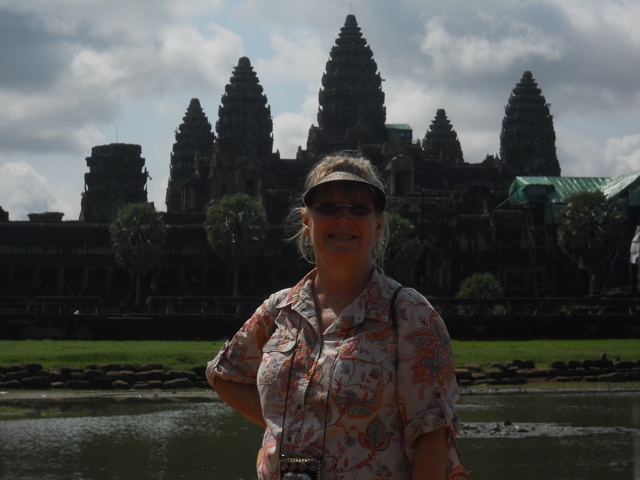 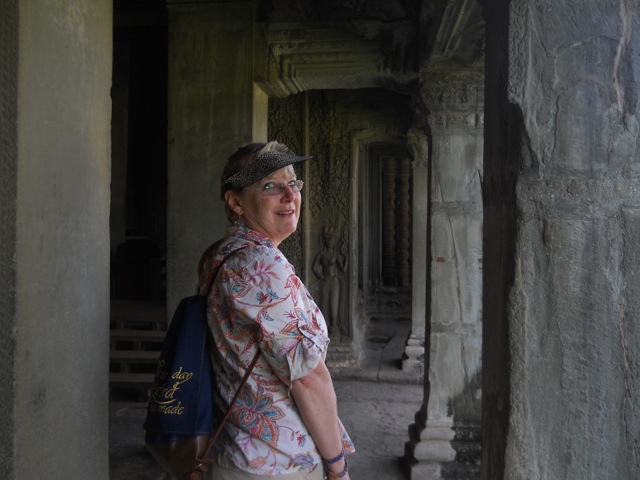 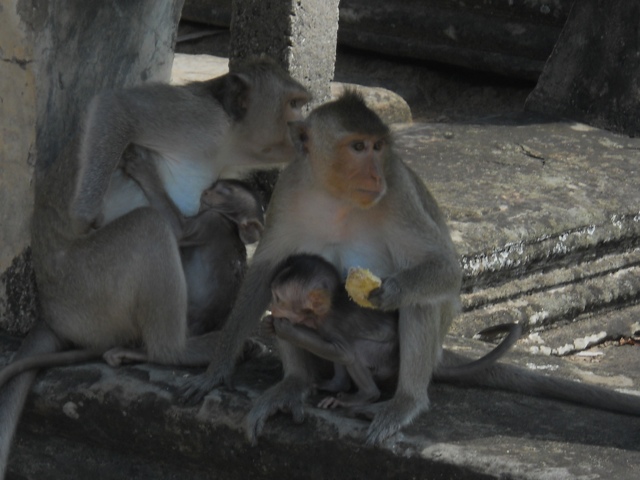 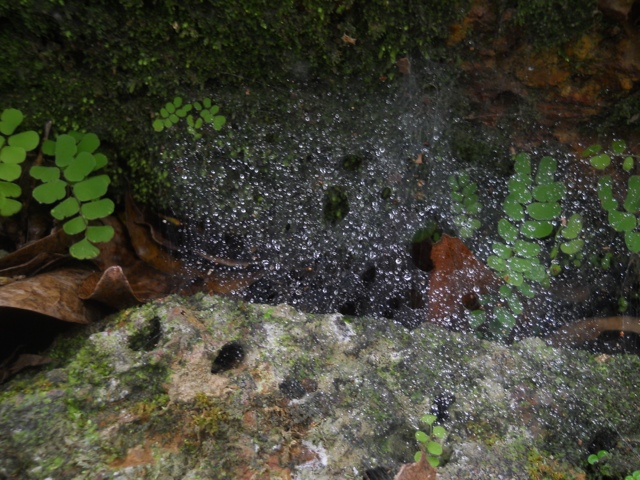 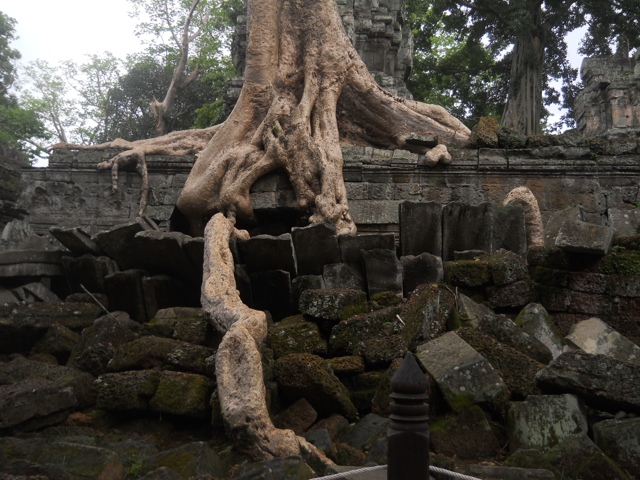 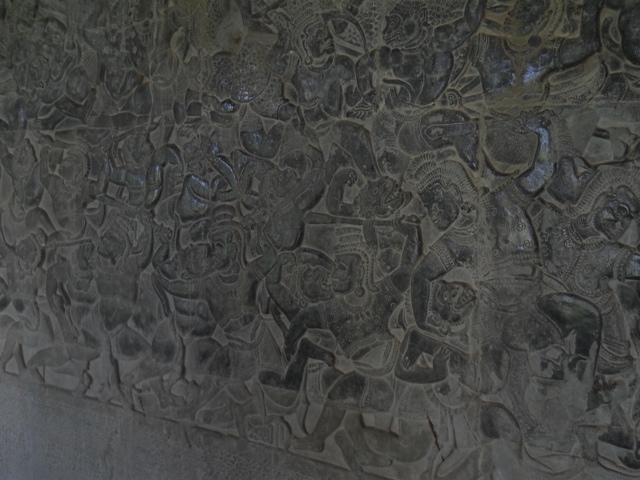 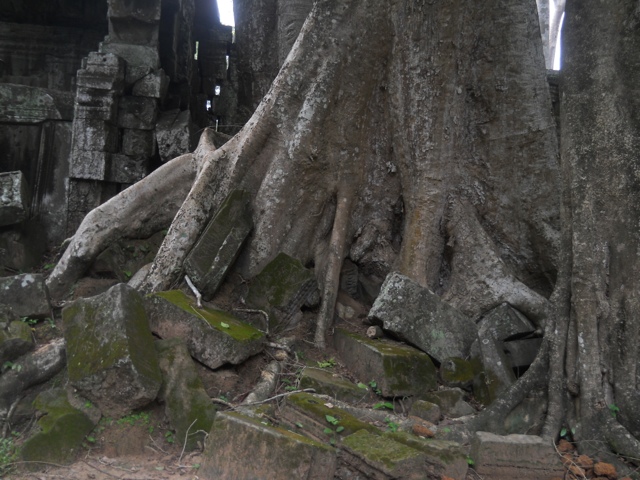 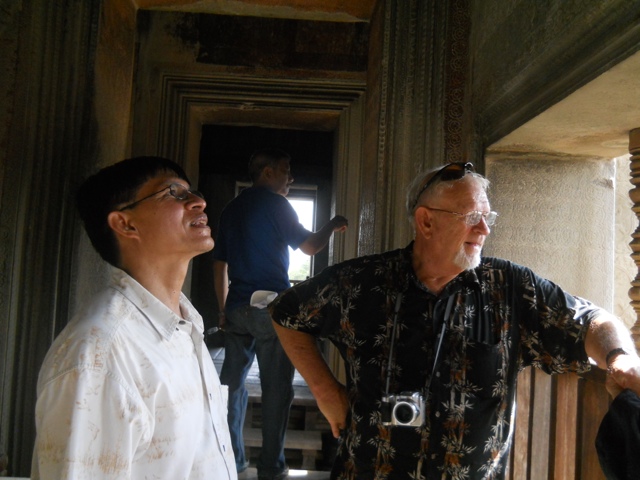 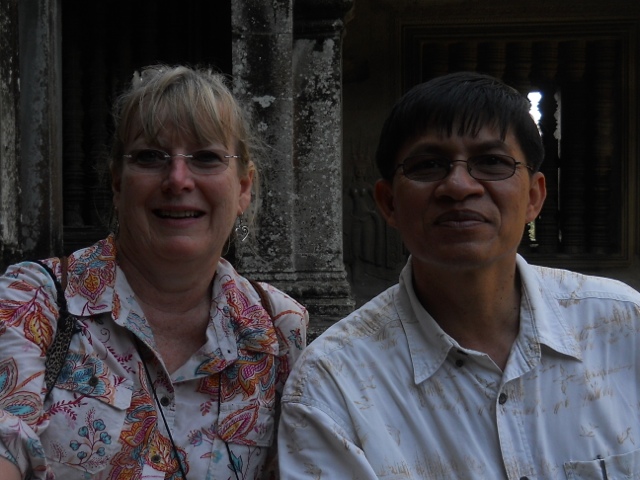 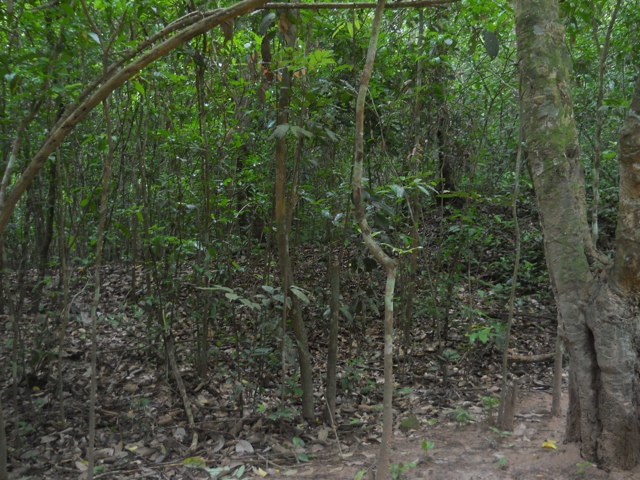 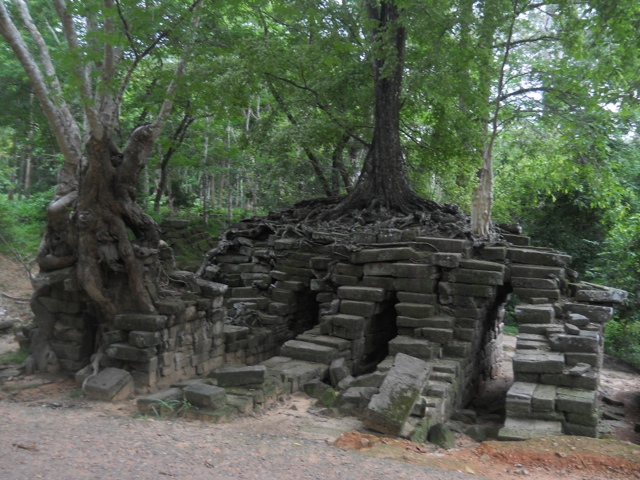 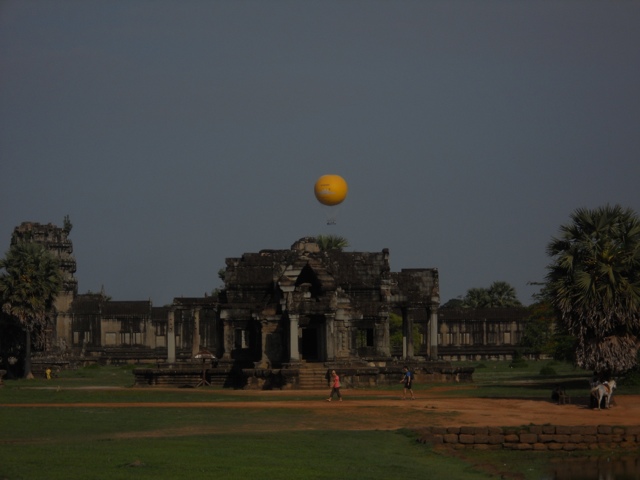